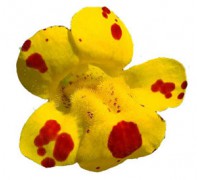 Mimulus is the Bach Flower Essence for overcoming the fear of something in real life.

Treatment with this Bach Flower Essence will help the Mimulus personality find its way out of the confusion and tackle their fears – which enables anxiety to dissolve. 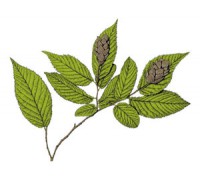 After treatment with Hornbeam, the individual rediscovers the correct way to alternate between activity and passivity. Life and work once again are pleasurable and the individual knows that he has the strength to achieve his desires.

He or she can now take up opportunities for development in different areas so they no longer miss out on many of the things that make life worth living.

Hornbeam helps overcome energy deficits where life has become a burden rather than a joy. So now mornings hold a wonderful anticipation of the day to come. 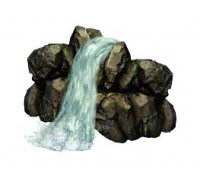 Rock Water helps a person in a negative, not much fun to be around, state. His high ideals and expectations of himself make him rigid, and as unmoving as a rock. Conversation with this personality is not generally satisfying as he adheres only to his own view. There is no exchange of ideas with the person in need of this particular Bach Flower Remedy.

After treatment with this Bach Flower Remedy, this personality is able to examine and consider new insights and theories. However, he will not be easily swayed by others. This person is a joy to be with, as his own joy and inner peace are radiant. 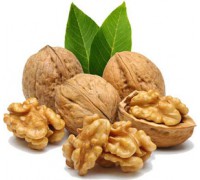 The person in a negative Walnut state may wish to go forward, but be held back, tied to the past by forces he may or may not recognise. This could be a karmic bond or the subconscious effect of a wrong decision made long ago. It could be the boring stability of a present job combined with the insecurity of starting a new business.

For some who want to change a part of their lives that is not satisfying, “The devil they know” may suddenly seem safer than reaching into the unknown, which is often the case with weight loss and our image of ourselves changing.

Dr. Bach called this Bach Flower Remedy the “breaker of spells,” for its ability to untie the bonds that hold one to the past.

After treatment, and back in a positive Walnut state, this personality will at last be free from shadows of the past. He will be open to inner inspiration and free from outside influence. Like Dr. Bach, he could be a pioneer – going forward while always remaining true to himself.

Walnut, because of its ability to break ties with the past and allow a person to go forward with confidence, 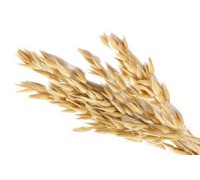 Wild Oat will help him clarify his true goals and come to a right decision.

helps his decision making to become even more easy and a person will begin to feel himself becoming calmer and more confident in his own decisions. He will begin to see a clear vision for his future, even the most enticing distraction will not make him waver. 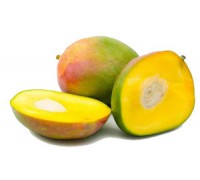 This weigh-loss ingredient , made from extracts of the seeds of the fleshy West African fruit Irvingia Gabonensis (also known as African mango), is being praised for its ability to help reduce body fat, weight, “significant improvements” in their body weight, body fat, and waist circumference. 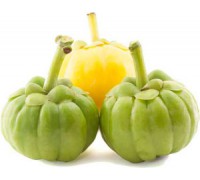 People in India and Indonesia have long used Garcinia Cambogia fruit as an appetite suppressant and is often used in local cuisine. By using it some suggest that smaller amounts of food were needed to make people feel full and produce a feeling of satiation. 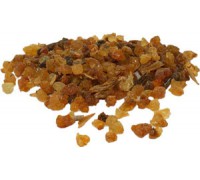 Guggul increases the activity of enzymes that break down fats in rats. Guggul significantly reduces body weight in rabbits

Most notably, Guggul has been used in Ayurveda for:

Most of these benefits stem around Guggul’s ability to boost fat burning, so we can utilise the good fat for energy and rid ourselves of the bad fats. 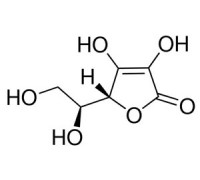 Ascorbic Acid. Getting a daily dose of vitamin C not only helps your body function properly, but it could aid in effective weight loss. In fact, people who are deficient in vitamin C may have a harder time losing fat mass, according to a review published in 2005 in the “Journal of the American College of Nutrition.” 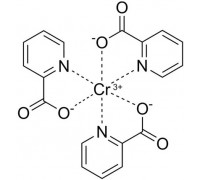 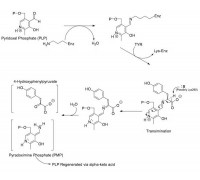 Pyridoxine alpha-ketoglutarate is a fairly common ingredient used by bodybuilders and other athletes in general. It is actually made up of two substances, pyridoxine and alphaketoglutarate.

Pyridoxine is better known as vitamin B6. This water soluble vitamin is one that some experts believe might be the most important vitamin for combating heart disease, some psychiatric conditions, and a host of chronic illnesses that result from unregulated homocysteines. 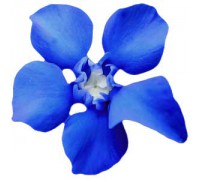 Today, it is used specifically to protect the liver, stimulate its function, help regenerate its cells, and increase the flow of bile. It corrects appetite and returns it to a healthy state.